As the Trinidad and Tobago delegation prepares for the upcoming United Nations Climate Change Conference (COP27) in Egypt, the country’s chief climate negotiator, Kishan Kumarsingh, said notable efforts to achieve the country’s nationally determined contributions (NDCs) continue, but that there is also a laser focus on strengthening policy positions and regulations.

When T&T became a party to the United Nations Framework Convention on Climate Change (UNFCCC) Paris Agreement at COP21 in 2015, an NDC – action plan to reduce carbon emissions and enhance climate adaptation – was created.

“Our implementation plan (NDC) and financial investment plan are underway,” he explained.

“Policy framework, institutional framework and legislative frameworks are put in place to create an environment that facilitates action.”

In 2021, the Ministry of Planning launched a Knowledge Management System (KMS) that serves as the central database of a national Climate Mitigation Monitoring, Reporting and Verification (MRV) system.

Local businesses can use the system to submit data related to their greenhouse gas emissions and the resources used to reduce those emissions.

The system has been described as “essential to the country’s efforts to meet its obligations under the Paris Agreement”, as it helps the ministry track carbon emissions and identify areas where carbon reduction efforts are needed. required.

Although the system is currently voluntary, laws have been drafted to make compliance mandatory, Kumarsingh said.

He said the development of an appropriate legislative framework to accompany the system is an example of the ministry’s efforts to ensure the projects are not only effective but constitute best practice.

“By incorporating the system into the legal framework, not only are we making it more robust, but it will also allow us to meet our reporting obligations in terms of transparency on how we comply with our NDCs.

“It would also close the gaps we have in our national greenhouse gas inventory.”

Kumarsingh said work is underway to expand the system to incorporate the Paris Agreement’s enhanced transparency framework that was agreed at COP26. 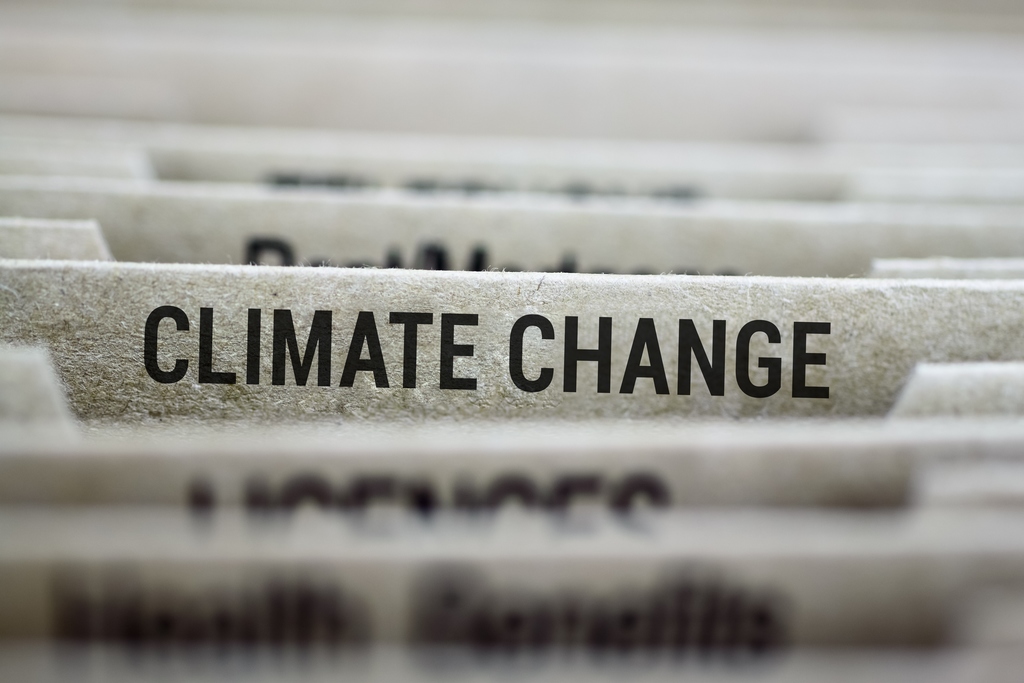 “We seek to develop a separate policy framework for the implementation of Article 6 mechanisms that reference carbon trading.

“We need to understand the rules and implications of carbon trading due to current requirements for environmental integrity, no double counting and matching adjustments,” he said.

Since the country’s economy depends on oil and natural gas, Kumarsingh said workers’ rights have been taken into account as efforts to reduce carbon emissions continue.

He recently oversaw the creation of a just transition policy that was submitted for cabinet approval.

The policy focuses on safeguarding workers’ rights as the economy transitions from carbon-intensive industries to low-carbon development.

“There is also an e-mobility policy (for electric cars) which has also been drafted and submitted to cabinet for approval.

“We recently undertook exceptional technical analysis that we identified during the first version of the policy. We have obtained these results and are now analyzing them to integrate them into the e-mobility policy.

While the ministry leads most of the work, Kumarsingh said it is not done without feedback as they rely on a national network of focal points who are consulted on setting policy frameworks.

While substantial work is going on behind the scenes to strengthen the technical aspects of T&T’s NDC compliance, Kumarsingh reminds people that visible carbon reduction projects are still underway.

“Furthermore, we have just turned the page – with EU support for Piarco International Airport to develop a solar farm that will provide energy for airport operations.”

Kumarsingh said the EU is also supporting the installation of solar panels in 12 public buildings in the near future. Funding is also being sought to build charging stations for electric vehicles across the country.

By doing so, the ministry prepares the country’s infrastructure to meet international requirements when the electric vehicle policy comes into effect. 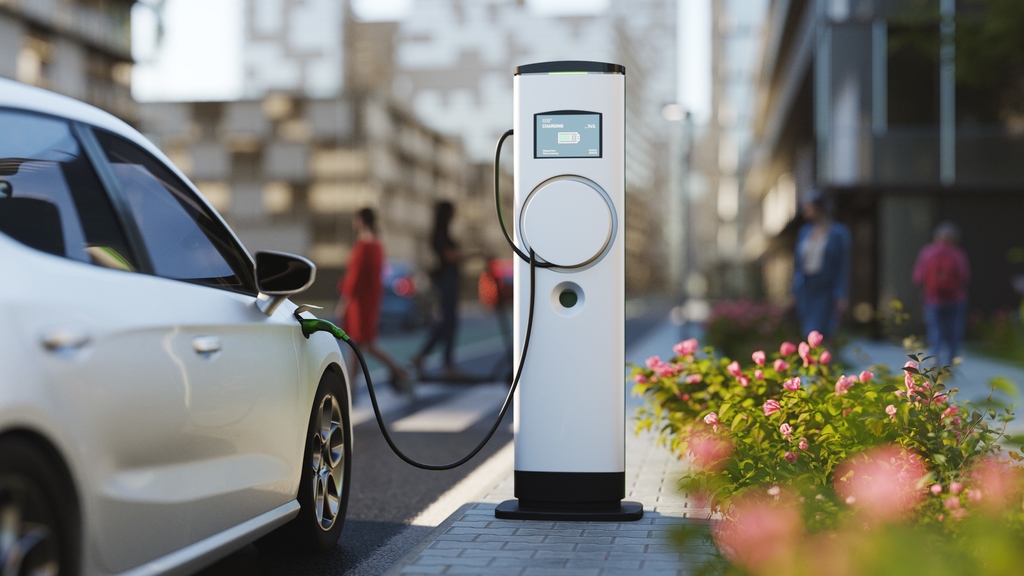 “This policy will go a long way towards reducing emissions in the transport sector, because you want to achieve a goal of absolutely zero emissions transport, which would mean electric vehicles charged with solar energy.”

There are also plans to develop a green hydrogen plant to support ammonia production in Trinidad and Tobago and phase out the need for hydrogen produced by natural gas.

As the countdown to COP27 continues, Kumarsingh said each conference is an opportunity for countries to reflect on their carbon reduction efforts and refocus where needed.

“The climate change agenda is continually shifting from year to year and issue to issue. AAt this COP, countries should come – as requested by COP26 – with more ambitious goals,” he said.

In February, Kumarsingh was chosen to co-chair the UNFCCC’s work program on the new collective climate finance target for 2022.

At this year’s conference, Kumarsingh expects continued discussions within the UN work program on climate loss and damage.

While the topic of climate loss and damage financing will take center stage, the terms and references of the Santiago Loss and Damage Network Coordinating Body is an outstanding issue from COP26 that needs to be addressed.

This article was submitted by Tyrell Gittens, a journalist, conservationist, ecologist and geographer from Trinidad and Tobago who recently participated in the Climate Tracker Caribbean Energy Transition Journalism Fellowship. Tyrell is passionate about advancing environmental education.